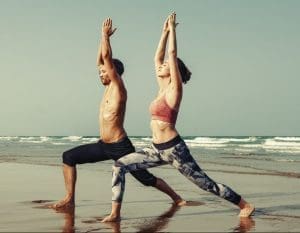 Forgotten your password? No worries :)
Home > Things to do > Sandbanks to Isle of Purbeck 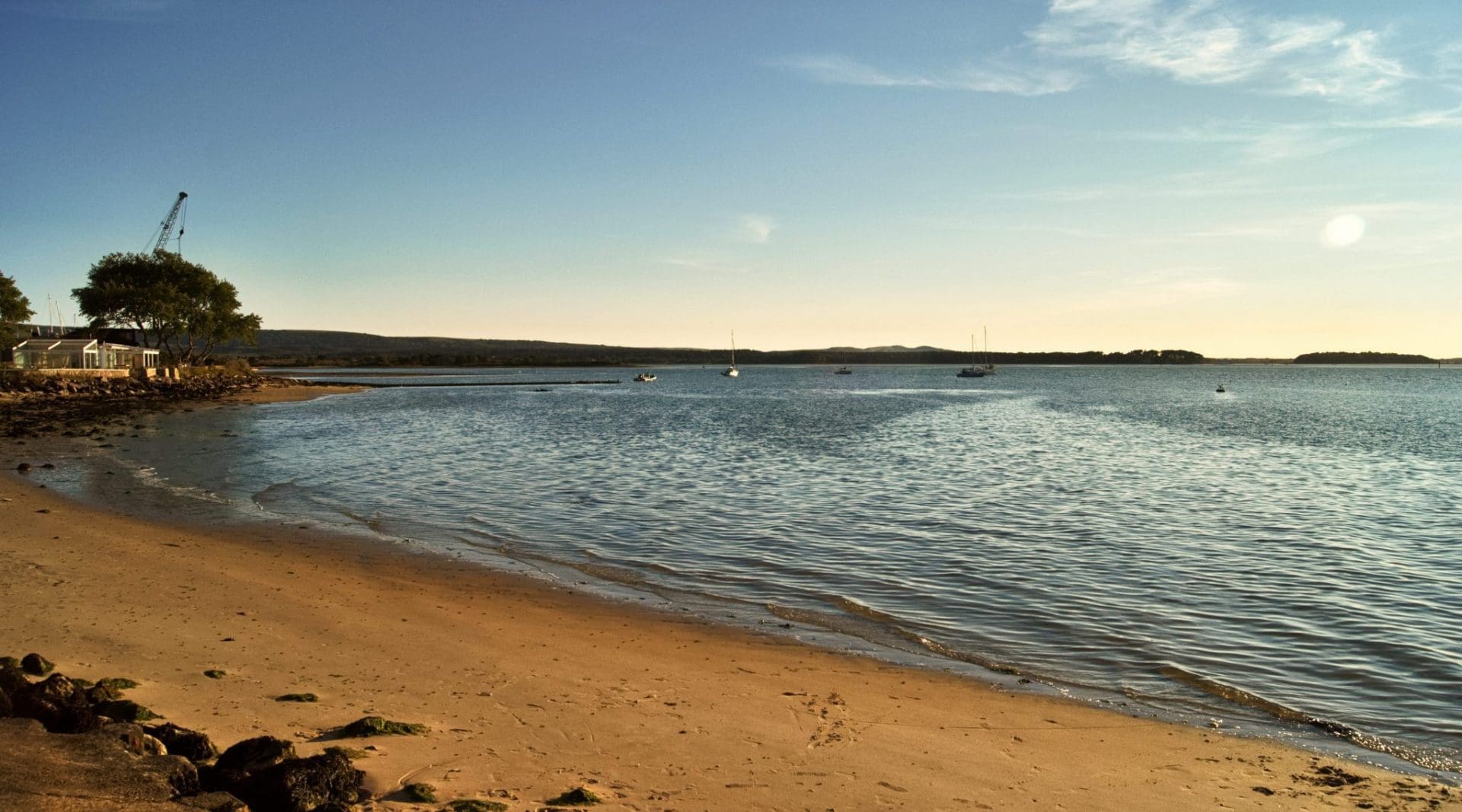 Sandbanks to the Isle of Purbeck

A stunning hike from Sandbanks to the beautiful Isle of Purbeck. There’s so much to discover along the way including Shell Bay, “Old Harry Rocks” and the seaside town of Swanage.

The walk westwards along Sandbanks Beach to the Isle of Purbeck has four main choices: (1) a short walk to the ferry and over the water to the beach at Shell Bay; (2) a longer walk along Shell Bay to Studland Beach and Studland village; (3) an extra mile though the village and beyond to see the spectacular ‘Old Harry’ rocks and (4) a half day or days outing to the seaside town of Swanage.

Swanage (or then called Swanwich) was first mentioned in historical texts in the Anglo-Saxon Chronicle of 877.

To reach Shell Bay, walk from your starting point on Sandbanks Beach in the direction of the Purbeck Hills until you see a wide paved footpath a couple of hundred metres away from the rocks at the end of the beach.

Footpath at the end of Sandbanks Beach

Take this path, turn left along the road and in a couple of minutes you will come across the ferry, which takes both pedestrians and vehicles across the narrow stretch of water that forms the entrance to Poole Harbour. In busy periods the ferry works non-stop but at other times crosses the water every 20 minutes.

If you have to wait to embark, there are toilets and a shop with takeaway drinks. Shell Bay starts where you disembark from the ferry, and as well as the family-friendly beach there are sand dunes to explore.

To take walk (2) simply walk to the far end of the beach and at its far end you will reach Studland Beach, again with safe bathing and a backdrop of sand dunes. This is a very large beach and because of its size and more remote location it is where you have space to be well away from other beach users. Walk some two miles along the beach to reach Studland itself, where because of the large car park and facilities including the National Trust café, it becomes much more crowded.

There are four beaches along the way, named South Beach, Middle Beach and Knoll Beach, with another at Shell Bay to the north.

To reach Studland village it is best to keep walking for another 10 minutes along the beach, away from the busy part to Redland Point where you will find a smaller café and a slip road up to the village centre. Here there is a local shop, a village green with seats, and the bus stop for the open top service between Poole / Bournemouth and Swanage. On the seaward side of Studland village there is the C16th Bankes Arms Inn with its extensive outdoor seating area and magnificent views over the sea and coast.

Follow the road past the Bankes Arms for walk (3) and take the half-mile safe and mostly level walk along the cliff top to the Old Harry rocks. Here there is a large grassy field where you can sit to admire the rocks and seaward views towards Bournemouth, and on the horizon the Isle of Wight some 30 miles away. But be aware! If you are walking with dogs or young children then take great care to stay well away fromm the cliff edge, as there is a 50 metre sheer drop to the sea.

Legend has it that the rocks were named after Harry Paye, the infamous Poole pirate, whose ship hid behind the rocks awaiting passing merchantmen.

Walk (4) is more ambitious and involves continuing the route past Old Harry Rocks up the gentle slopes to the top of the ridge of the Purbeck Hills. At this point, walk about a third of a mile inland along the hilltop where to the west there are spectacular views over Swanage and to the east over Studland Heath and towards Poole, Bournemouth and the Dorset countryside.

After walking along the ridge, you will then see a footpath signpost for Swanage. This is a narrow and in places fairly steep path and unsuitable for the elderly or disabled and children under about eight. If the path is within your capabilities, an hour’s walk will take you to the centre of Swanage, a traditional family holiday town with every facility that a holiday visitor could wish for. And if after walking from Sandbanks Beach to Swanage and exploring the town you want to return in comfort, then take the bus all the way back to your starting point and sit back and enjoy the views!

Discover more Things To Do

Sandbanks has a huge variety of facilities for all keen yachtspeople. With boatyards, marinas and mooring available.

Windsurfing on the Banks

Perfect conditions for windsurfers all year round. Every skill level is catered for whether your learning or a pro!

With safe shallow waters in a sheltered bay and stunning scenery. Paddleboarding heaven is right here at Sandbanks!

Take a trip to Brownsea Island or enoy a cruise along the Jurassic coastline to Swanage.

A wonderful walk from Sandbanks along the promenade east towards Bournemouth.

Enjoy the thrill of zipping over the water with wonderful scenery as your backdrop. With the open water on the beachside or a more sheltered bay on the harbourside. 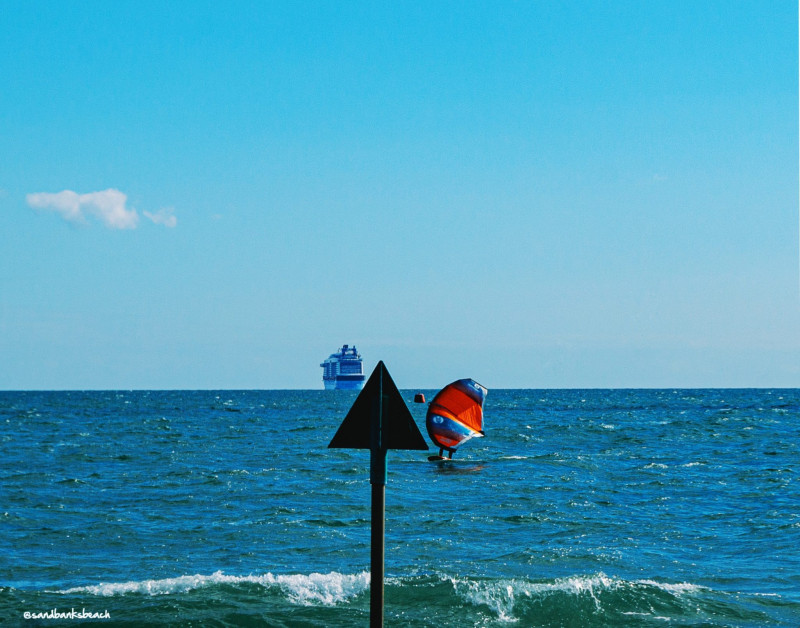 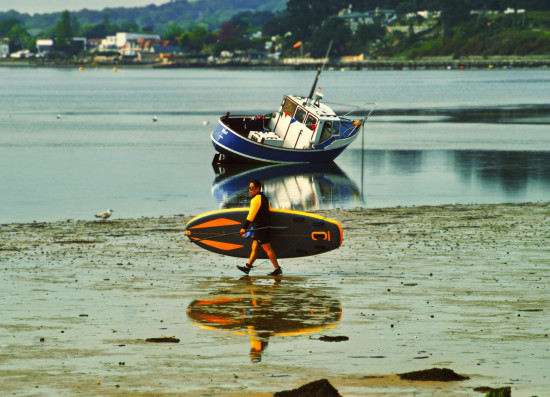 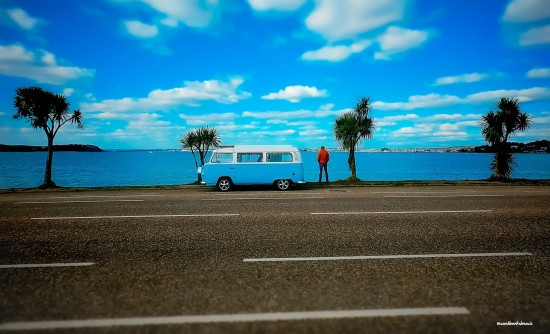 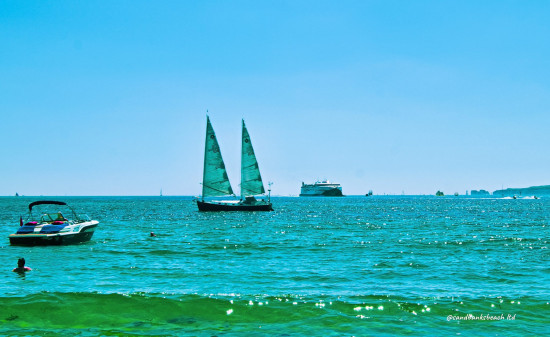 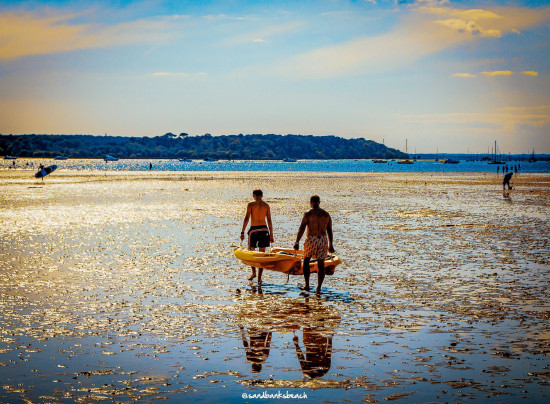 EXPLORE OTHER THINGS TO DO 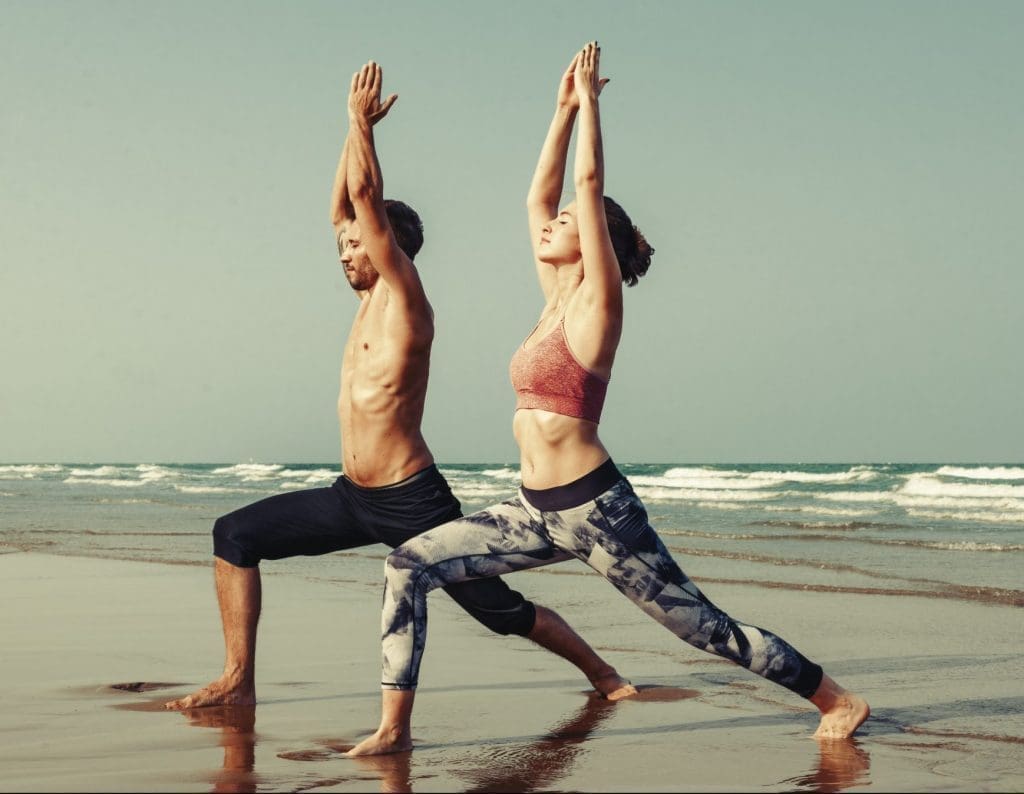